Founded in 1946, Alitalia is Italy’s leading airline and provides connections both within the country to famous destinations like Rome and Milan, but also around Europe and across the world. The airline has had a complicated history including bankruptcy and ownership changes, but it remains in operation today — even though it operates without a profit.

The company’s first ever flight took off on May 5, 1947, with pilot Virginio Reinero taking a Fiat G. 12 Alcione airplane on the route that connected Turin first to Catania and then to Rome.

One year later, in 1948, the airline launched its inaugural intercontinental route connecting Milan with South American cities. And from there it continued to grow, expanding to cover a host of domestic and international destinations. And with the increasing number of flight options, customers also started to request additional perks and the airline responded favorably.

In 1950, Alitalia debuted its first flight attendants, providing an extra level of customer service. They wore uniforms that had been designed by the famous designer Sorelle Fontana.

Roughly a decade later the company was struggling with making a profit yet remained a popular choice for travelers with its state-of-the-art aircraft including the Douglas DC-8, the Vickers Viscount and the Sud Caravelle. It’s said that the company’s decision to offer hot meals on its international flights helped those services to become among its most popular.

Alitalia’s financial problems continued over the years even though it remained in high demand, with roughly 25 million passengers using the airline in the 1990s. But the pressure of the unprofitable airline became too much, and could not be saved even with support from the Italian government. As a result, the company finally declared bankruptcy in August 2008.

That’s when the corporate entity Compagnia Aerea Italiana (CAI) stepped in a few months later in December 2008 with a purchase of more than €1 billion to purchase the airline’s name and fleet. This new version of Alitalia officially began life on January 13, 2009, continuing to use the same name and logo as the previous iteration of the airline but with a goal of making a profit.

But the CAI-owned Alitalia failed to achieve its plans for making the airline a sustainable operation, and on January 1, 2015, it handed ownership of the company over to another corporate entity called SAI that included some members of CAI but also Etihad Airways, which is located in Abu Dhabi. This latest version of Alitalia claims to be a separate entity from the previous versions, and even goes so far as to say that the prior versions’ corporate histories do not apply to them.

The SAI-owned Alitalia continues to operate the company for now, although there are frequently rumors about other counties and companies being interested in purchasing it. However, its ongoing inability to make any profit continues to be seen as a hindrance to such a sale. For example, the airline in 2018 lost an estimated €343 million in net profit, which is less than the €496 million it lost in profit in 2017 and €360 million in 2016, but more than the €199 it lost in 2015.

The present-day SAI-owned Alitalia has its offices in the town of Fiumicino, which is one of Rome’s provinces. Fiumicino is also the nearest town to Rome airport Leonardo da Vinci–Fiumicino Airport, which is the airline’s main hub from which it operates many of its flights.

Alitalia currently has about 12,000 employees including pilots, flight attendants, airport staff and many others working at its Leonardo da Vinci–Fiumicino Airport hub and elsewhere.

The company made about €2.915 million in revenue in 2017 but this was offset by the fact that after debts and other payments were factored in it had a net profit loss of €496 million.

The company currently operates roughly 3,600 flights per week to at least 81 different destinations, with at least 24 of those located within Italy and 57 in other countries

According to Alitalia’s most recent statistics, the airline in 2019 flew more than 21 million passengers to destinations within Italy and other countries.

In addition to passenger travel, Alitalia also operates several cargo flights that take valuable goods to destinations around the world, including those that are produced in Italy including high-end fashion and art, as well as practical items like pharmaceuticals. In particular, the International Air Transport Association has awarded the company a certification from its Center of Excellence for Independent Validators in Pharmaceutical Logistics that approves Alitalia as complying with global standards for transporting pharmaceuticals. The airline says that it carries slightly more than 70,000 tons of cargo every year for a large number of clients.

Alitalia is also a member of the Transatlantic Joint Venture, which is a combined effort by KLM, Delta Airlines and Alitalia to improve travelers’ access to flying route options. 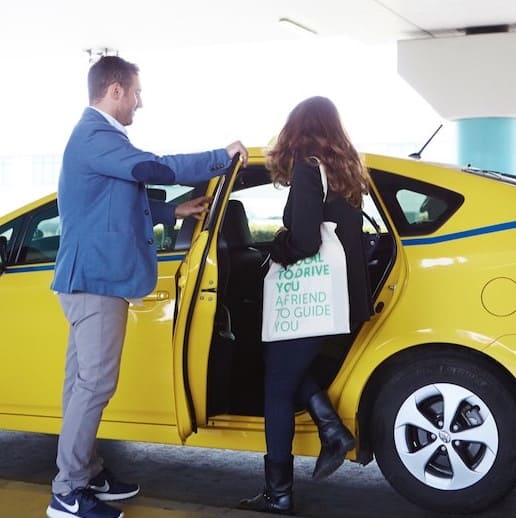